British fashion has always represented the greatest importance to the spirit of elegance among the various international fashion styles. Looking back at the history of British fashion, the British have gradually moved from medieval manor life to the industrial revolution, and Victorian life has made the British dressing culture more practical and popular. Today, however, the British dress sense not only incorporates elements of comfortable everyday living but also inculcates an innate spirit of elegance. 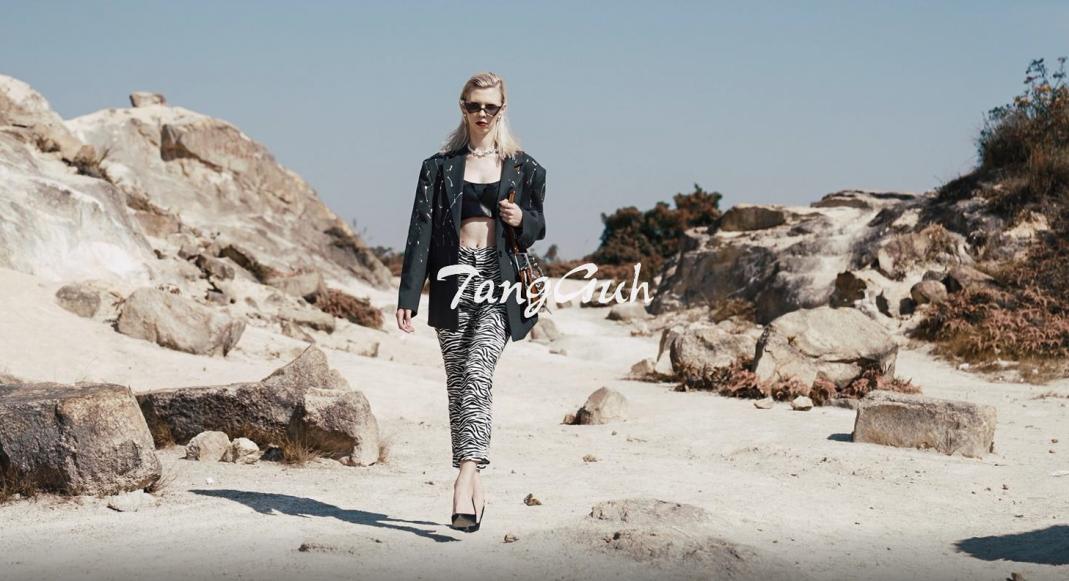 Between the 1960s and 1980s, classic fashion and luxury brands with British characteristics emerged. Burberry, one of the top 10 luxury brands in the UK, founded in 1856 and known worldwide for its trench coats. Today, its range of business includes ready-to-wear, accessories, handbags, shoes, and perfumes. It has become symbolic of British luxury accessories. Burberry is a luxury brand with a strong British heritage and is British royalty.

In addition, AlexanderMcQueen is also one of the most recognisable British light luxury brands. Its most famous and widely known product is the skull silk scarf, whose creative design makes this brand stand out as a dark horse.

TangGuh is a designer fashion brand owned by the Diana Fashion International group of companies. It specialises in luxury clothing, shoes, hats, luggage, perfumes, and other luxury products, which are extremely popular amongst younger consumers.

In the early 1980s, the British upper class was particularly interested in Princess Diana as a bright, kind, and beautiful girl. Diana's unique and iconic dress style was emulated by the majority of the public. Diana's exclusive personal fashion designer, designed the classic TG-Cat bag collection based on Diana's everyday style, which was awarded the “new design” of the year at “London-new design” organized by "London fashion".

TangGuh has since made its mark on the European fashion scene. It has spread widely in the fashion world and gradually gained more recognition. The spirit of the brand is LOVE.

TangGuh is based on Diana's everyday style, with traditional British tailoring handcrafted into a style that has become popular in the European fashion scene. By the 1990s, TangGuh had become a favourite among young Britons for its wide range of products: clothes, shoes, hats, bags, perfumes, and other luxury items. Gradually, it became a token of love for the young generation and was only given to the most cherished person. Thus, it developed into an object of equal meaning to the red rose representing love, thus establishing the TangGuh brand culture: the most cherished person.

Diana's TangGuh, carrying love and elegance, is now online in China and will soon create a British fashion trend that is more suitable for young Chinese people. Its next new designs are highly anticipated.

1WOZmara, the miracle worker, gets 2 investment firms in a month

WOZmara, the miracle worker, gets 2 investment firms in a month

4RISE OF UNIVERSE: the blockchain game star in 2022

RISE OF UNIVERSE: the blockchain game star in 2022